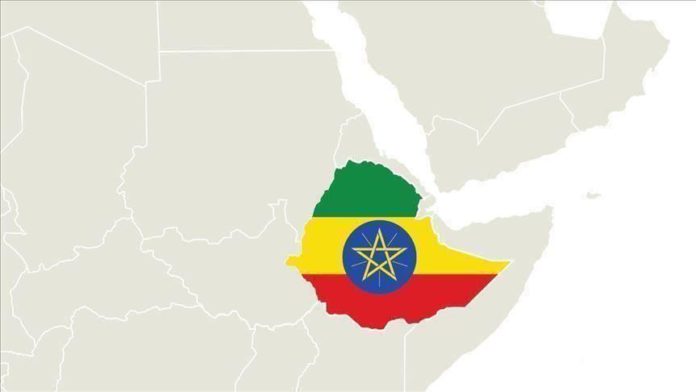 “Operations by federal defence forces underway in Northern #Ethiopia have clear, limited & achievable objectives — to restore the rule of law & the constitutional order, and to safeguard the rights of Ethiopians to lead a peaceful life wherever they are in the country.

On Wednesday, Ethiopia announced that the forces of the Tigray People’s Liberation Front (TPLF), a political party and armed liberation movement, stormed the federal army base in the region’s capital Mekele attacking the military and looting military assets.

On Thursday, Ethiopia’s lower house of parliament approved a six-month state of emergency in Tigray, which is ruled by the TPLF that dominated Ethiopian politics for nearly three decades.

Tensions have escalated since September when Tigray held regional polls in defiance of the federal government.

Abiy said the federal government tried for several months to resolve difference with TPLF leadership peacefully through mediation, reconciliation, dialogue, but all failed due to TPLF’s “criminal hubris” and “intransigence.”

The air space in the region has been closed for any flight as of Nov. 4.