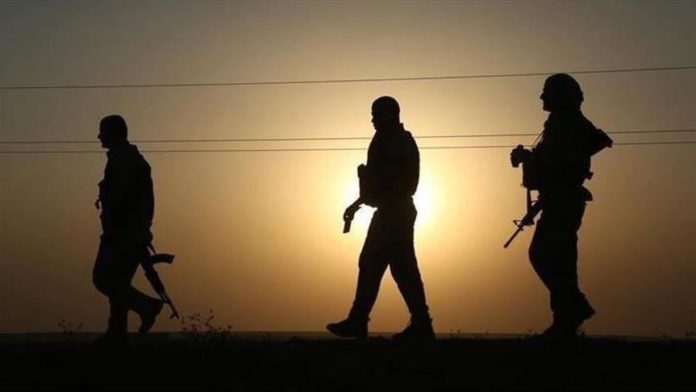 At least 15 civilians were killed in a continued assault in western Ethiopia, the country’s human rights watchdog said Saturday.

“The Ethiopian Human Rights Commission (EHRC) is deeply alarmed by the surge in attacks against civilians in the Benishangul-Gumuz Region,” the group said in a press release.

On Friday, unidentified armed assailants killed at least 15 civilians in the region’s Metekel Zone in a pre-dawn attack, the latest in a spate of targeted killings of civilians this month, it said.

It quoted regional security sources as saying that the attack took place in a riverside village near Manbuk, in Dangur Woreda, Metekel. Four of the victims were women. One other person sustained non-life threatening wounds.

“Civilians are being subjected to repeated attacks with unmitigated cruelty in Benishangul-Gumuz. Federal and regional authorities should take the required steps to enforce the rule of law and bring perpetrators to account,” the release quoted Daniel Bekele, the EHRC’s chief commissioner, as saying.

Security sources said a shootout ensued between the gunmen and members of the Ethiopian National Defense Force, until soldiers restored calm by the afternoon.

Two instances of violence were reported earlier in the same zone, on Sept. 6 and Sept. 7-13, resulting in the killings of civilians and displacement of over 300 people.

Turkey: In 2019, free bag ban made plastic use plummet