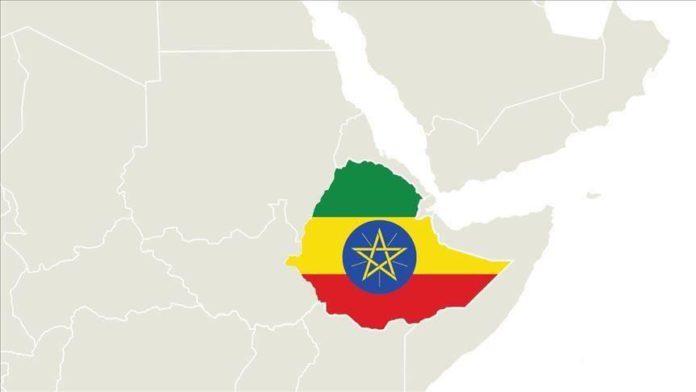 Ethiopia has rejected as being “one-sided” a recent human rights report by Amnesty International, which had previously been welcomed by the country’s opposition.

The report by Amnesty International accused Ethiopian security forces of committing “grave violations between December 2018 and December 2019 despite reforms which led to the release of thousands of detainees, expansion of the civic and political space and repeal of draconian laws, such as the Anti-Terrorism Proclamation, which were previously used to repress human rights.”

The international rights group documented alleged violations as having occurred in two districts in the Amhara and Oromia regional states.

In a statement late on Friday, the country’s Foreign Ministry said the report was a “one-sided snapshot security analysis” that failed to appropriately capture the “broader political trajectory and security developments in Ethiopia” since reform efforts began.

“While the reform process has at times experienced bumps, the Government of Ethiopia [GOE] has proven that it remains committed to build a consolidated democracy. For the GOE the loss of a single life is one too many,” it said.

The statement also pledged an independent investigation, which it noted had been recommended by the Amnesty International report, “at the appropriate time.”

It added that the country’s security forces had strong community support “to ensure law and order” at the locations of human rights violations alleged in the Amnesty International report.

“Apparently, communal issues across different parts of the country, including in the areas where the report is focused, have been largely resolved. And as the report also indicates, the political space is wide and open. The security problems identified are more of banditry than communal.”

However, two political parties operating in the most populous regional state of Oromia, the Oromo Liberation Front (OLF) and the Oromo Federalist Congress issued a joint statement calling on the government to take Amnesty International’s report seriously.

In an earlier press conference the leaders of two opposition parties welcomed the report, while noting that it was limited to a certain region.

Merera Gudina, the chairman of the Oromo Liberation Front, and Dawud Ibsa, who heads the Oromo Federalist Congress, hailed the report, saying it was the

Gudina and Ibsa told reporters that while they welcomed the report, it was “limited to two areas while crimes such as detentions, arrests and harassment continue across the nation.”

Merera said the violations being perpetrated by security forces in many places in Ethiopia were reminiscent of what had happened during the military regime of the 1970s and 80s, adding that the countries transition and reform efforts were failing.

For his part, Ibsa said that there had been mass arrests, mass torture and beatings of young people in many places in the Oromia region including the Arsi, Bale and Haragerghe zones.

“Most areas have not been covered in the [Amnesty International] report,” he said, adding that his party tried to engage the government on this issue but “they didn’t want to listen to us.”