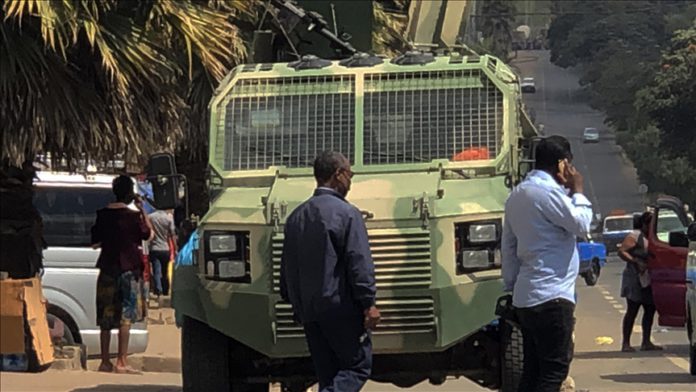 Scores of innocent civilians were massacred in the Bulen district in Metekel Zone of the Benishangul-Gumuz regional state Wednesday, according to witness accounts.

The perpetrators also set fire to homes as occupants were asleep.

Prime Minister Abiy Ahmed said the attackers were enemies who wanted to divide Ethiopians along ethnic lines but they would not be allowed to succeed.

His ruling Prosperity Party issued a statement condemning the attack and said: “Victimized communities in the region should be empowered to defend themselves.”

The attack came hours after a visit to the area by Abiy who held a public consultation on how to end persistent violence in the area.

The past months witnessed several attacks in the western region bordering Sudan with gunmen killing hundreds of civilians in ethnically motivated hit-and-runs.