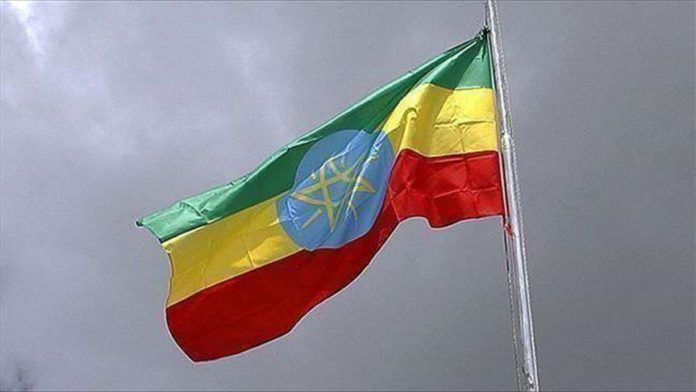 At least 45 officials in western Ethiopia have been sacked on Monday following recent deadly attacks on civilians.

The Ethiopian Human Rights Commission said at least 15 people, including four women, were killed by armed attackers on Friday in a pre-dawn assault in the region of Metekel of Benishangul Gumuz state.

This followed at least two incidents of violence earlier this month in the same region bordering Sudan that had resulted in civilians casualties and forced at least 300 people to flee their homes.

Getahun Abdisa, the deputy administrator of the region, told state TV that a decision has been made to place five districts in the region under martial law.

The Prosperity Party of Benishangul-Gumuz said security forces have already started to take measures including firing three top security officials of the region.

Abeta Bayeta, top peace and security official of the region, has been suspended from his office, the party said in a statement.

The party, however, dismissed the other two security officials – Nega Jara, deputy police commissioner of Benishangul-Gumuz, and Wagari Palino, head of the region’s special force, – from their job.

The three people are among 45 officials who have been dismissed or suspended from their posts following Friday’s deadly violence.

Ten of the officials were currently under police investigation.