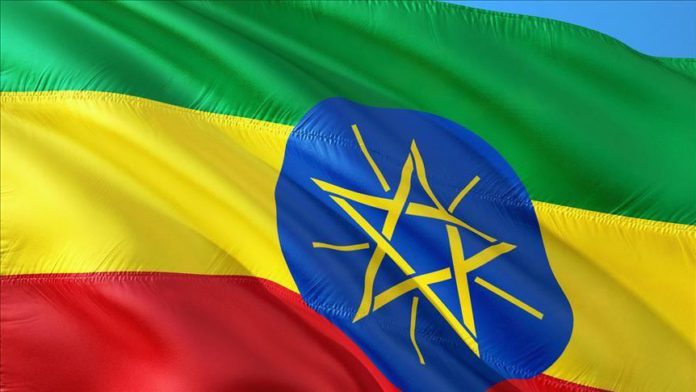 Foreign Ministry’s spokesman Dina Mufti at a news briefing said internet has been especially restored for foreign missions and embassies.

The closure came in the aftermath of the killing of an activist, Hachalu Hundessa, from the Oromo ethnic group. Prime Minister Abiy Ahmed also belongs to this ethnic group.

Hundessa, 36, was shot dead by unidentified gunmen in the capital Addis Ababa, sparking protests across the country. Police said that violence from protests claimed hundreds of lives including those of civilians.

Stating that internet closure was a national security issue, Dina said it will restore fully soon as the country springs back to stability.

”We know the impact it has on business, the government is fully aware of it,” Dina said, adding that shutting down the internet at such a time is not unique to Ethiopia.

Dina added that the measures the government took were not related to curbing freedom of press.

Last week, Abiy said recent violence in the country was an attempt to instigate civil war.

Abiy won the Nobel Peace Prize in 2019 for his efforts to resolve a decade-long dispute with neighboring Eritrea.

Speaking on a separate issue, Dina said talks were ongoing between Ethiopia, Egypt and Sudan on the Grand Ethiopian Renaissance Dam under the auspices of the African Union.

He added that the dam will be filled to generate electricity.

Tensions have escalated between Egypt and Ethiopia after the former complained to the United Nations Security Council on May 1 after Ethiopia announced its plan to begin first-phase filling of its $5-billion hydro dam on the Nile.

Ethiopia countered the complaint saying it was not obliged to inform Egypt on the issue as it was provided in a 2015 Declaration of Principles signed between Sudan, Egypt and Ethiopia. According to the declaration, negotiations on the dam will be done in parallel with its construction.

Ethiopia hopes to retain 4.9 billion cubic meters of water during this rainy season (July and August) as part of first-phase filling and the volume would be enough to test two turbines in mid-2021.