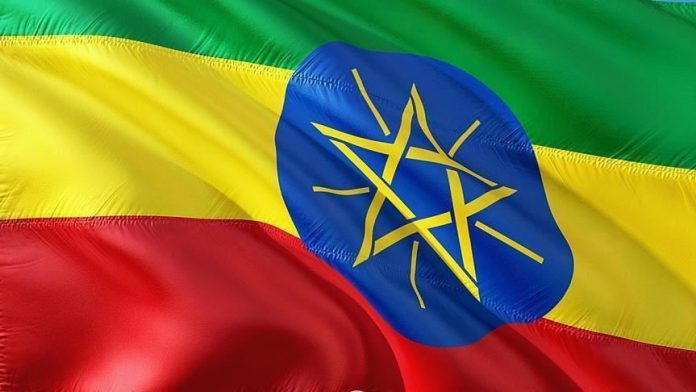 The Ethiopian government has released 63 prisoners amid pressure by ethnic-based groups ahead of elections this year.

Zinabu Tunu, the attorney general’s spokesman, told reporters on Tuesday that the suspects were involved in high profile corruption, misdemeanor or rights violations, among other counts.

Those released are among the 1,682 people arrested for various crimes since the coming to power in April 2018 of Prime Minister Abiy Ahmed, who reformed the economy, military, security and other areas of life in the country.

The spokesman said cases were filed against more than 3,600 people and many remain at large.

Death toll from floods in eastern DRC climbs to 40