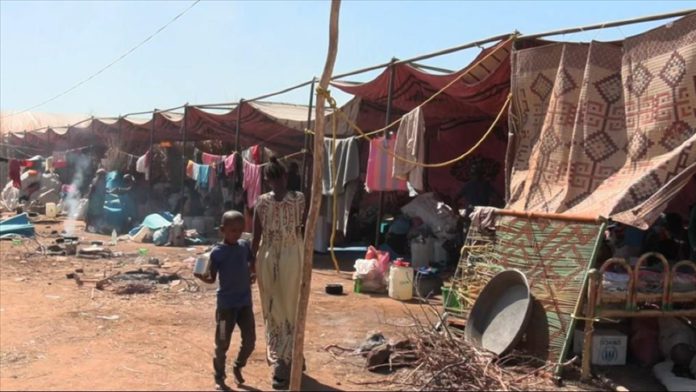 The Norwegian Refugee Council (NRC) on Thursday called for humanitarian access in the restive Tigray region in Ethiopia where hundreds of thousands of people have been displaced due to conflict.

Ethiopia and the UN have signed a deal for humanitarian access in the region, where the Ethiopian armed forces conducted a “law enforcement operation” against the Tigray People’s Liberation Front (TPLF).

The federal goverment says it was dragged into military confrontation since the TPLF leaders and fighters refused to surrender after storming an army base, killing soldiers and looting military hardware.

“The announcement that we will finally be given access to conflict zones in Tigray is a welcome development for all humanitarians operating in the region,” a press release by the NRC quoted secretary general Jan Egeland as saying.

“This must mean access everywhere, including to internally displaced people and Eritrean refugees living in Tigray’s camps,” he said while visiting refugees at the Um Rakuba camp in Sudan, close to the Ethiopian border.

“Aid convoys are on standby; ready to move into Tigray and support families in need. Supplies are needed immediately as there is an acute shortage of food, medicine and other relief. We also need more humanitarian workers to support the staff we have on the ground, some of whom have had to flee themselves. We are ready to go today.”

Up to 100,000 refugees are projected to arrive to Sudan in the next five months because of the Tigray conflict, according to the statement.

Close to 10,000 people have already transited to Um Rakuba refugee camp, 70 kilometers south-west of the main border crossing point from Tigray into Sudan, it said, adding that the camp has reached full capacity.