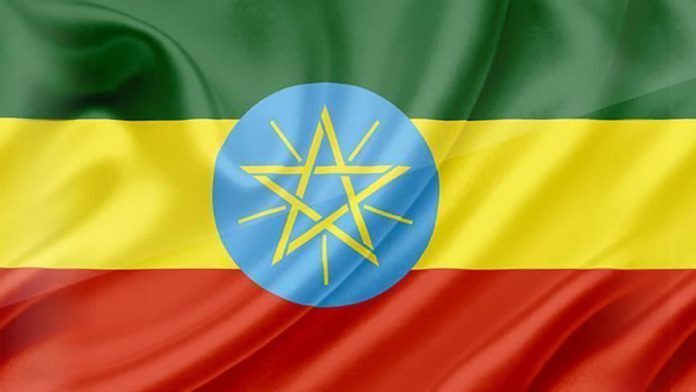 Ethiopia on Friday said 12 foreign companies have submitted bids for a partial stake in the country’s giant telecommunications monopoly.

In a press release, the Ethiopian Telecommunications Authority (ECA) said it has received complete information and expression of interest from nine international telecom operators and two non-telecom companies.

According to the ECA, the bidders from the telecom sector are Etisalat, Axian, MTN, Orange, Saudi Telecom Company, Telkom SA, Liquid Telecom, Snail Mobile, and Global Partnership for Ethiopia, a consortium of telecom operators comprising Vodafone, Vodacom, and Safaricom.

One company’s bid submission was incomplete, the ECA said.

It is not yet clear when the winners will be announced.

As part of a multifarious reform program launched after Prime Minister Abiy Ahmed assumed power in 2018, Ethiopia rolled out a privatization drive that amounts to 40% of the country’s telecom sector.