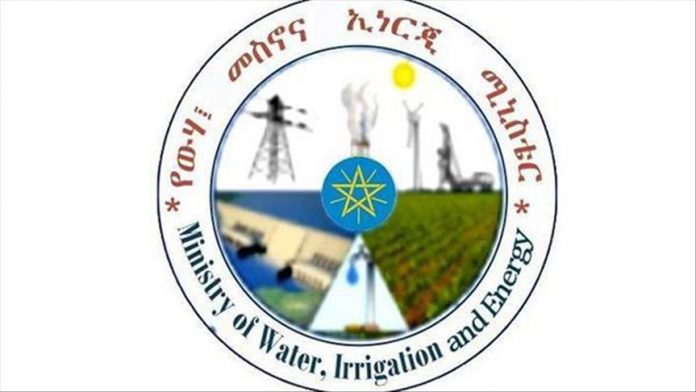 Ethiopia will not attend talks on its disputed $5 billion hydropower project being held in Washington this weekend, the Water, Irrigation and Energy Ministry said on Wednesday.

The U.S.-sponsored trilateral talks between Ethiopia, Egypt and Sudan seek to resolve a dispute over the Grand Ethiopian Renaissance Dam (GERD) being constructed on the Blue Nile, a tributary of the Nile River.

The Ethiopian ministry said in a statement it would not take part in the meeting because consultations with stakeholders at home were still incomplete, according to local broadcaster Fana.

Egypt opposes the project due to fears that