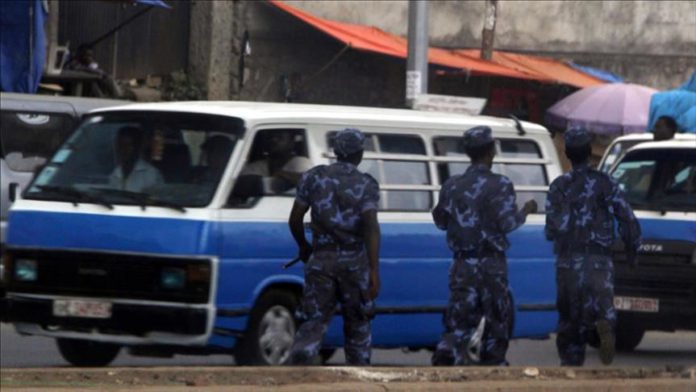 Widespread protests erupted in numerous towns in the Ethiopian state’s Wolaita zone on Monday, leading to violent confrontations between civilians and security forces.

Two versions came out as to the cause of the deadly incident, the commission said in a press release.

Protesters claimed to have taken to the streets after zonal officials were detained for demanding immediate recognition of the Wolaita zone as a separate regional state government.

The government claimed that the officials were detained because they were preparing to call for civil unrest in the area, said the EHRC.

According to the statement, five people were killed by security forces in the town of Boditi and one more in the zonal capital Sodo, both located roughly 300 kilometers (over 186 miles) southwest of the capital Addis Ababa.

Some 178 people have been detained, 28 of whom are senior officials of the zonal administration, the statement added.

The official called for speedy investigations into the deadly confrontations.