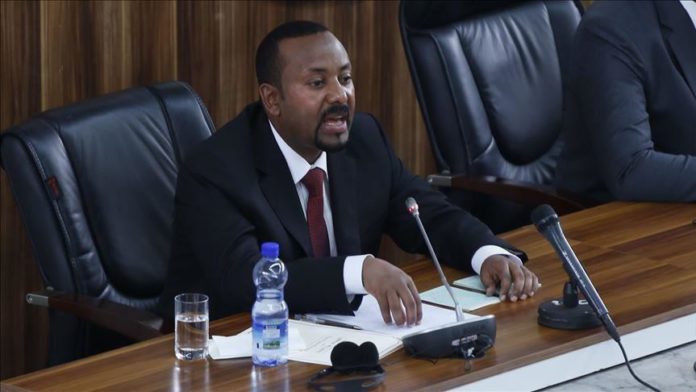 Ethiopian Prime Minister Abiy Ahmed on Tuesday defended postponement of general elections, saying that because of the coronavirus or COVID-19 pandemic, the decision was not unique to his country.

During questions and answer session in the parliament, the prime minister said many countries have also delayed elections due to pandemic.

He said elections are meant to form the governments and the purpose of a government is to protect the citizens, adding that endangering citizens during the election process is not the role of a responsible government.

The general elections were originally scheduled on Aug. 29 but were put off due to the pandemic. The five-year term of the current parliament will expire on Oct. 10. No new dates have been set for the elections yet.

Abiy said that there was a risk of people contracting the virus as the had to use fingerprints during the voting system.

He said 260,000 people have been tested so far in Ethiopia, and efforts have been made to increase testing capacities. The country has reported 6,000 infections so far with 100 deaths.

It was the first time the prime minister addressed the parliament since the death of Oromo activist Hachalu Hundessa that triggered violence and led to the deaths of at least 156 people.

The Oromo-language singer was buried last Thursday under heavy police and military presence in his home town of Ambo, about 100 kilometers (62 miles) west of the capital. He is survived by his wife and two children.

Ethiopian Prime Minister Abiy Ahmed on Friday said the violence was an attempt to instigate a civil war, which was foiled.