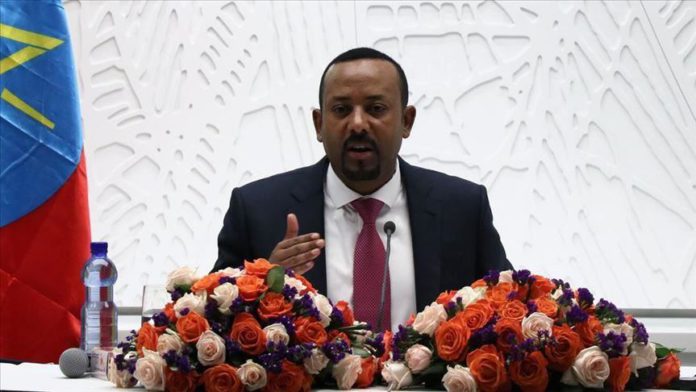 Law enforcers in a statement said the singer was shot dead late Monday in Gelan Condominium area, a southeastern suburb of the capital Addis Ababa.

Hatchalu was well known in Oromia, Ethiopia’s most populous region, and beyond for his traditional and modern songs that helped propel the Oromo people to freedom.

He was one of the prominent artistic figures during the successful three-year anti-government demonstrations before Prime Minister Abiy Ahmed, who hails from the Oromo ethnic group, came into power.

In his letter of condolence, the premier said “we lost a loved soul,” and promised to bring the perpetrators to justice.

Police said the circumstances of his death are under investigation, and a few suspects have been nabbed.

Meanwhile, demonstrations are developing and expanding into the capital from the surrounding Oromia zones as angry men and women brandishing clubs took to the streets in opposition.

In some suburban areas people have reportedly blocked streets with stones and logs.