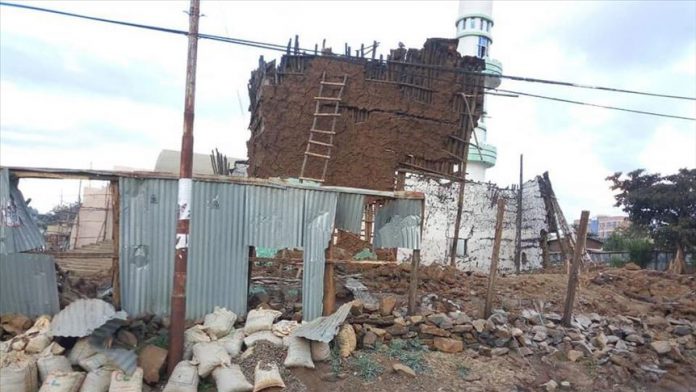 Chiefs of local police and militia in northwest Ethiopia were both arrested over their handling of last week’s torching of mosques, a church, and shops owned by Muslims, local broadcaster FANA reported on Tuesday.

The chief of police of the town of Motta Woreda and head of a local militia office were taken into custody over possible negligence in the way they failed to prevent the attacks, FANA quoted Chief Inspector Ayalneh Tesfaye as saying.

Earlier this month, four mosques, one church, and several businesses owned by Muslims were set ablaze in Mota in Gojjam in the