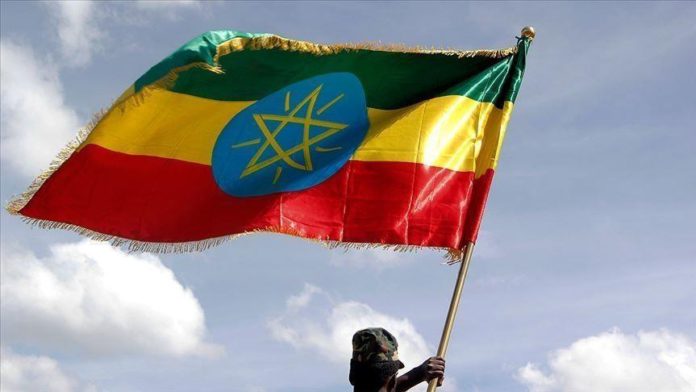 Two senior officials of Ethiopia’s former military regime who were being sheltered for 29 years in the Italian embassy in the capital Addis Ababa were paroled Thursday in the longest diplomatic asylum saga in history.

Berhanu Bayeh, 82, served as foreign minister from 1986-1989 while Addis Tedla, 74, served as chief of general staff from 1989 until rebel forces of the now-defunct Ethiopian People’s Revolutionary Democratic Front captured the capital and ousted the military regime of Colonel Mengistu Haile Mariam on May 28, 1991.

The pair were convicted of genocide in absentia in 2006 and sentenced to death for their role in mass killings of Mengistu’s opponents.

The Ethiopian Federal Court said Thursday they were pardoned and free to leave the premises, the state-owned Ethiopian News Agency reported

The longest diplomatic asylum saga, which had witnessed a suicide, alleged murder and a diplomatic spat between Ethiopia and Italy, began when Bayeh, Tedla and other top officials of the military regime entered the Italian embassy compound a day before the fall of the capital.

The other notable officials were Lt. General Tesfaye Gebre Kidan and Hailu Yimenu. Gebre Kidan was defense minister and later became president for one week after Mengistu fled to Zimbabwe, where he still lives in exile.

Yimenu was the acting prime minister and army commander in Eritrea. He left the premises and committed suicide at the gate of the embassy a month later.

Gebre Kidan had acrimonious relations with Bayeh. In June 2004, during a brawl, Bayeh reportedly struck Gebre Kidan in the head with a bottle, killing him.

Throughout the protection, the Ethiopian government had been repeatedly demanding the handover of the surviving pair. However, the Italian government had refused to heed to their demand, causing a diplomatic spat.

The second-known longest case of diplomatic immunity, which lasted around 15 years, was that of Jozsef Mindszenty, the head of the Catholic Church in Hungary.

The Cardinal, who opposed the intervention by Soviet troops in his country and feared for his life, sought asylum at the US embassy in Budapest in 1956. He left the embassy in 1971 and went into exile in Austria.