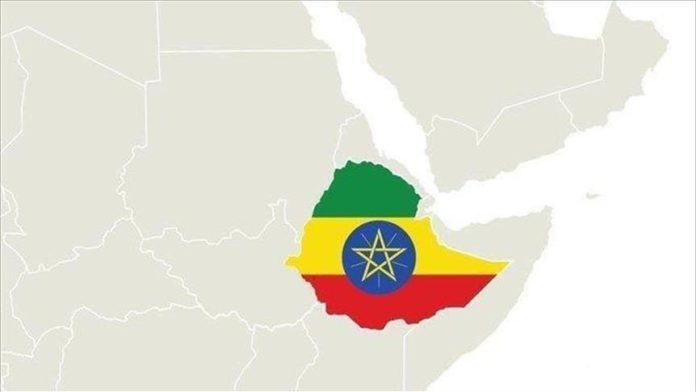 The newly appointed interim administration for the region has asked people to submit their arms to authorities by Tuesday.

“Any individual found to be in possession of firearms after Tuesday will be held accountable by law,” Interim Administration Executive Officer Mulu Nega told a news conference.

According to a local broadcaster FANA, Mulu said that all individuals in the Tigray region who own weapons must disarm by going to nearby security offices.

“A house-to-house search will be conducted beginning Wednesday in Tigray, including in the regional capital Mekele,” he said adding individuals who remain in possession of weapons would face justice.

He also announced that from Monday, the region will begin normal business and other activities as the military operation has come to an end.

On Nov. 28, prime minister Abiy Ahmed declared the end of military operation following the fall of the city of Mekele, the capital of the Tigray region.

According to UNHCR, 50,000 Ethiopians have taken refuge in neighboring Sudan.

Early this month, the Ethiopian government and the UN signed a deal for a humanitarian access coordination mechanism.

Top TPLF leadership and rebel military officers remain in hiding while the former speaker of the house of the federation who was also a member of TPLF executive committee Keriya Ibrahim surrendered to federal forces.