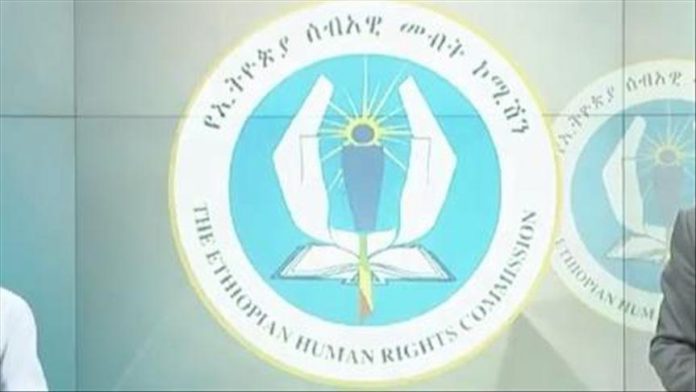 Human rights protection structures and mechanisms have been weak in Ethiopia’s western region of Benishangul-Gumuz, the Ethiopian Human Rights Commission said on Thursday.

In a press release, the commission said the massacre of more than 100 civilians in Bulen district of Metekel zone was testimony to weakening rights protection.

The region of late has seen several armed attacks against civilians in ethnically-motivated violence.

Gunmen set on fire homes while occupants were sleeping, opened fire and killed more than 100 civilians in this latest bout of violence on Wednesday.

The area is inhabited by ethnic Shinasha, Amhara and Oromo people, the statement said, adding that “most of the people massacred belonged to the Shinasha.”

The attack occurred hours after Prime Minister Abiy Ahmed visited the region, and held a public consultations on ways of stopping violence. It has triggered the government to send federal army to the area.