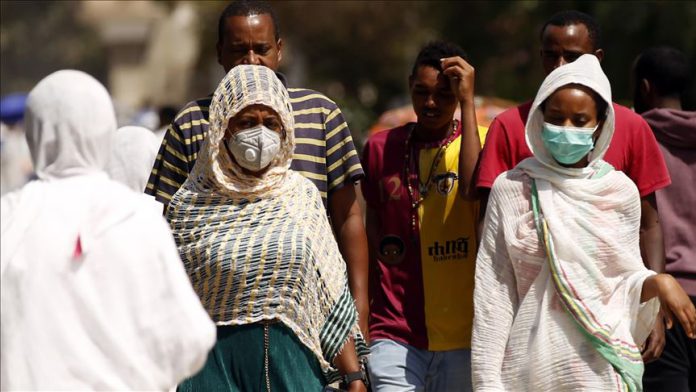 While in other parts of the world, authorities labored to convince some religious groups about the dangers of the pandemic, in Ethiopia two major religions Christianity and Islam took no time to join the fight against the coronavirus or COVID-19.

Speaking to Anadolu Agency, Danial Kibret, an advisor of the prime minister

Over 100 newborn babies lost weekly to labor errors in Zambia