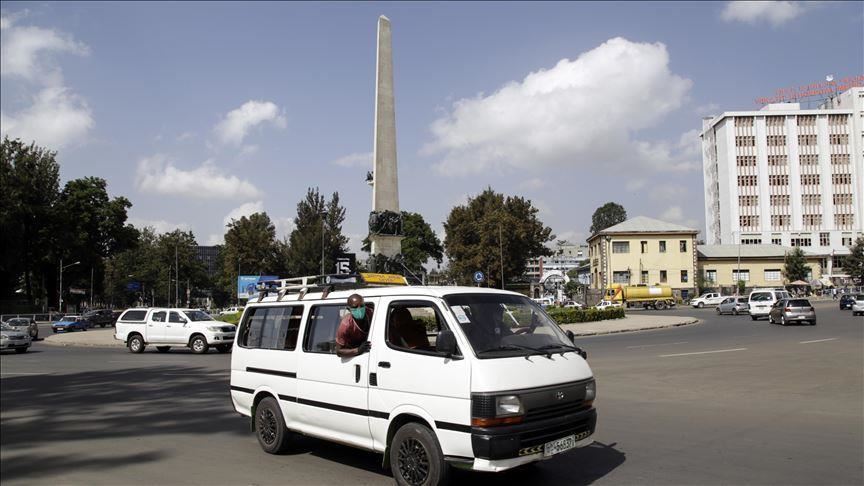 Ethiopia’s parliament on Saturday voted in favor of setting up an interim administration in the opposition-ruled Tigray region, where a military offensive commenced earlier this week.

The House of Federation, the parliament’s upper house, approved the step in an emergency meeting after Prime Minister Abiy Ahmed announced the end of the first round of military operations.

This means Tigray’s legislative and executive bodies – formed in September following regional polls held in defiance of the federal government – will be abolished and replaced by an interim administration.

A six-month state of emergency was imposed in the northern region, ruled by the Tigray People’s Liberation Front (TPLF) that dominated Ethiopian politics for nearly three decades, on Thursday.

The administration has the powers and duties to direct and coordinate the executive body, appoint officials, ensure the implementation of law and order, and conduct regional elections, according to a statement issued by the upper house.

It said the parliament has “…ordered the Federal Government to intervene to stop the act that endangered the constitutional order.”

“In accordance with Article 14 (2) of Proclamation No. 359/95, the Prime Minister has been instructed to deploy the Federal Police or the National Defense Forces or both in the region in order to prevent disasters in accordance with the Emergency Proclamation,” read the statement.

Communications remain cut off and air transport has been halted in Tigray since the army started operations this week in response to a deadly attack on a military base by forces loyal to the TPLF.

On Friday, premier Abiy said military warehouses of the TPLF were destroyed in airstrikes.

He said the depots were an important target as they housed weapons that included rockets with a range of up to 300 kilometers (186 miles).

Spain called out for detaining 2,000 migrants on pier