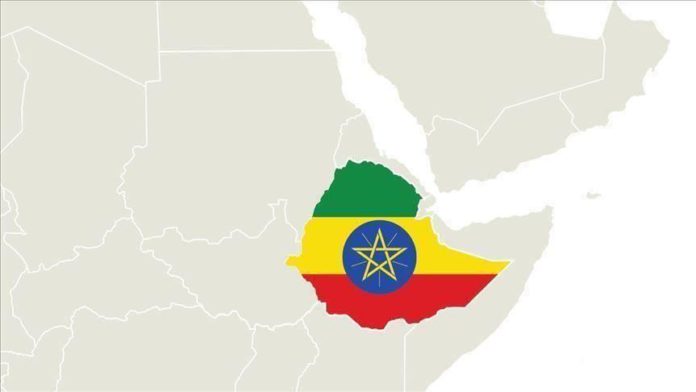 Ethiopia’s prime minister has ordered a military response to a Tigray People’s Liberation Front (TPLF) attack on a military camp in the regional capital of Mekele.

Earlier, authorities of the TPLF, a party that parted ways with the country’s ruling party, blocked army movements in and out of Tigray State.

Just one week ago, a general newly posted by the federal government to lead the northern division of the army in Tigray was sent back to the capital Addis Ababa upon his arrival in Mekele, the capital of a region whose leaders held elections in defiance of federal authority in August.

“I call on the people of Ethiopia to rally behind the army in its military response to the TPLF in Mekele,” Premier Abiy Ahmed said, describing them as “rogue.”