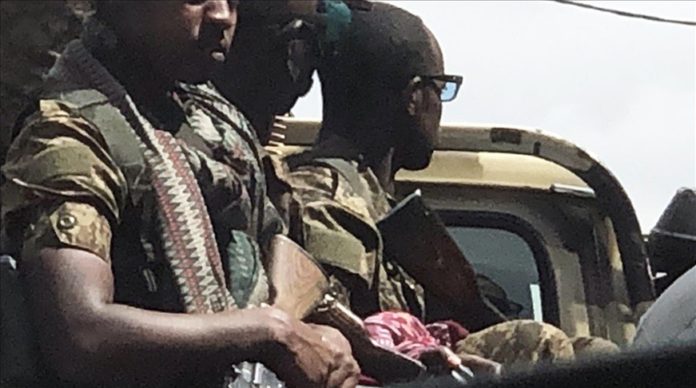 Zeray Asgedom and Abebe Asgedom, two other core members of the TPLF, were also killed during the military operation.

In a statement, the head of Defense Forces Deployment Department, General Tesfaye Ayalew, confirmed the deaths, saying that in addition, nine other TPLF leaders were arrested following a joint operation conducted by his army and federal security organs.

Ayalew did not disclose when and where the four core leaders were killed.

An unspecified number of soldiers were killed last year and a sizable amount of military hardware had been looted by TPLF forces, prompting the government to launch a massive law enforcement operation.

On Nov. 28, Prime Minister Abiy Ahmed declared the operation, saying what remained was apprehending the TPLF leadership and their militants, reconstruction and rehabilitation in the restive region, and putting in place the structures of an interim administration for Tigray.​​​​​​​