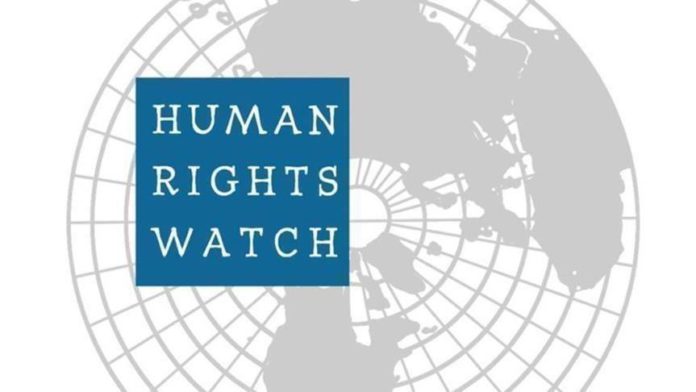 She added: “These attacks have shattered civilian lives in Tigray and displaced thousands of people, underscoring the urgency for ending unlawful attacks and holding those responsible to account.”

According to the group, more than 200,000 people have been displaced in the Tigray region, with most of them fleeing to neighboring Sudan.

She called on the Ethiopian government to allow UN investigators into Tigray to document the conduct of warring parties in a conflict that has devastated the lives of millions of people.

On Nov. 3, TPLF forces attacked the Ethiopian National Defense Forces, killing soldiers while they were sleeping and looting military hardware, prompting the Ethiopian government to launch a sweeping law-enforcement operation.

On Nov. 28, Prime Minister Abiy Ahmed declared the operation complete, saying what remained was apprehending the TPLF leadership and their militants, reconstruction and rehabilitation in the restive region, and putting in place the structures of an interim administration for Tigray.