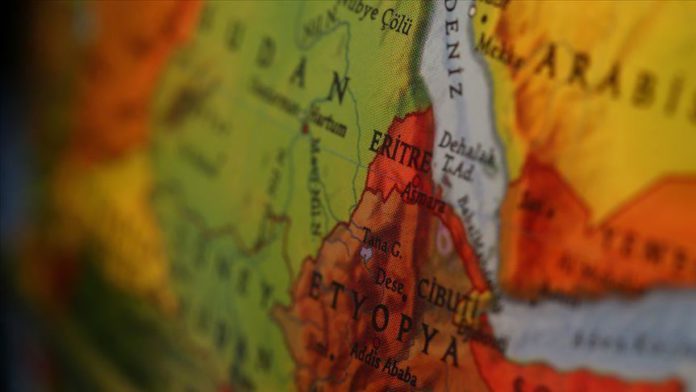 The Ethiopian Communications Authority (ECA) on Thursday said it has invited expressions of interests for two telecom licenses.

The regulator said it would proceed with the privatization, and break the state monopoly in the sector.

Ethiopia, since the rise of Nobel laureate leader Abiy Ahmed to power in April 2018, has embarked on major privatization projects of public enterprises, including the Ethiopian Airlines.

Bidders have one month to submit their offers, according to a press release by the ECA — a body established in August 2019 to “promote the development of high quality, efficient, reliable and affordable communications services throughout the nation, to promote a competitive market for the achievement of these goals, and to promote accessibility and interests of the customers.”

“The issuance of the two new licenses to telecommunications companies, in addition to the existing license held by Ethio Telecom, is part of the Government of Ethiopia’s Homegrown Economic Reform Agenda to introduce competition into the sector,” added the press release.

It also said the government’s primary goal was to extend access to reliable and efficient communication services for all Ethiopians.

This, in turn, it noted, will lead to improvements in quality of life and in connectivity to support rapid economic transformation, and maximize the opportunity presented by a digital economy.

Telecommunication services were introduced in Ethiopia by Emperor Menelik II in 1894 when the construction of the telephone line from the eastern Harar city to the capital Addis Ababa was commenced.

Today, it is one of the most accomplished and profitable sectors in the country and a major employer.