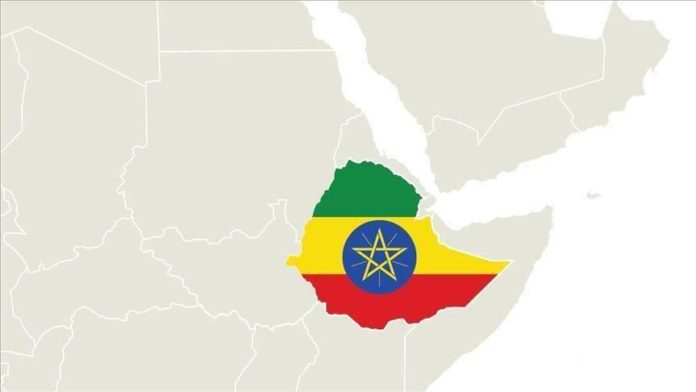 The killing on Sunday of hundreds of people in western Ethiopia at the same site allegedly by an armed ethnic Oromo group sent shockwaves across the East African country.

The Oromia Regional State Government on Monday accused the Oromo Liberation Front (OLF) – Shene group, an armed group that splintered from the OLF, in the killing of peaceful civilians in the West Wollega region.

The area has been a hotspot of violence since 2018, when Prime Minister Abiy Ahmed took office.

Abiy had invited the OLF to the country in 2019 to engage in peaceful struggle after its long designation as a terror group by the previous government dominated by ethnic minority Tigrayans.

In a statement, the Oromia Regional State vowed to take action against the OLF-Shene.

It said civilians were massacred “in one place” in the west Wollega zone of Oromia regional state and accused the Tigray People’s Liberation Front (TPLF) of conspiring with the OLF-Shene.

“Enemies of Ethiopia are using their maximum efforts either to rule the country or ruin it. One of their goals is to bring despair to our people,” said Abiy.

CDC shortens distance for K-12 students in US schools