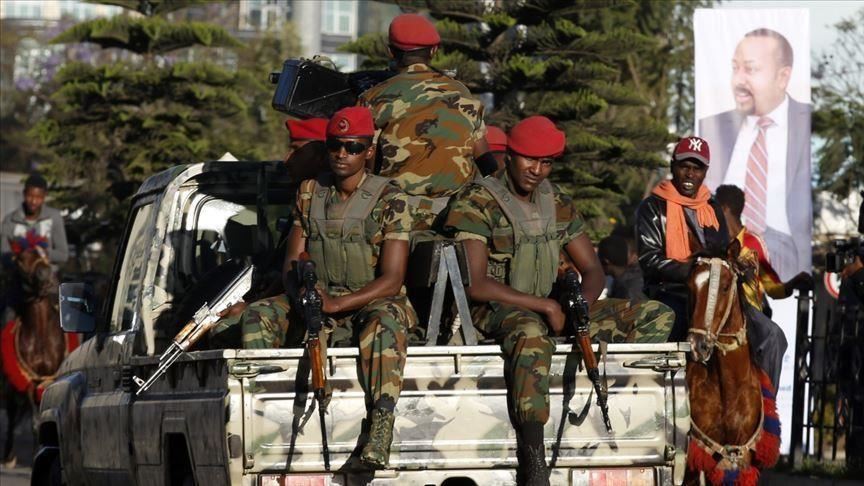 Ethiopian forces have been closing in on Mekele, the regional capital of the country’s restive northern regional state of Tigray, over the past two weeks, a senior federal official said Thursday.

Two fact-finding missions have been sent to the western and northeastern parts of the region to assess civilians’ humanitarian needs, said Redwan Hussein, state minister of foreign affairs and spokesman for the government’s Emergency Task Force.

In a press briefing, Redwan said the initiatives would submit their findings in no more than a week and that the government would supply food and medicine in partnership with humanitarian agencies and civic organizations.

He added that the humanitarian relief would also reach areas controlled by the Tigray People’s Liberation Front (TPLF), which has been in conflict with the government’s Ethiopian Defense Forces (ENDF) since storming an ENDF base in Tigray on Nov. 4.

Describing this assault as a “red line” Ethiopian Prime Minister Abiy Ahmed announced the launch of large-scale “law enforcement” operations against the TPLF.

He confirmed that the Tigray towns of Shire and Alamata were now in government control, adding that they were now moving on other towns as well.

For his part, the Executive Officer of the newly formed Interim Administration for Tigray, Mulu Nega said the body would soon be introducing new government institutions.

He underlined that the main mandates of the interim administrations would be to appoint executive bodies down to zonal level, ensure law and order in the region and facilitate the parliamentary elections under the country’s laws.

Earlier in September, the TPLF had conducted an election in defiance of federal authorities in a move that served as one of the triggers of the current conflict.

The so-called Tigray Friendship Office, a lobby group, claimed that the war for the regional capital Mekele was being waged on four fronts with Eritrean forces on the scene.

“The war is being carried out along four fronts, the Southern, Northeastern, Central and Western fronts. Tigray regional forces have adopted a defensive posture on all fronts,” the liaison office of the group said in a statement.

“ENDF and Amhara Special Forces and militia are active across the southern front,” the statement said, adding that on the northeastern and central fronts, Eritrean forces were conducting military strikes.