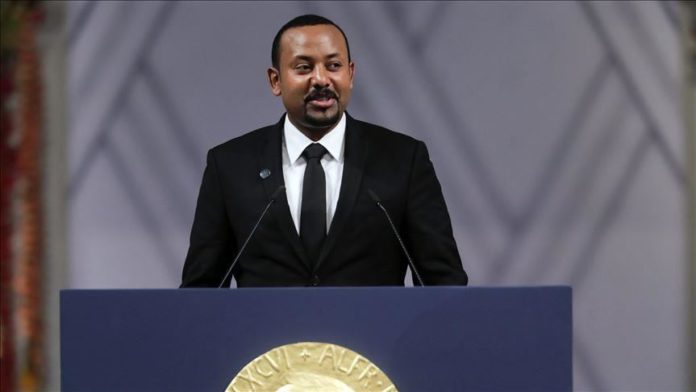 Ethiopia on Friday voiced solidarity with Sudan in its ongoing period of political transition.

“We stand in solidarity with the government and people of Sudan at this time of transition and beyond,” Ethiopian Prime Minister Abiy Ahmed said during the Sudan Partnership Virtual Conference.

The conference, according to local broadcaster Fana, was organized to mobilize international support for Sudan.

Abiy also commended his Sudanese counterpart Abdalla Hamdok and the co-conveners of the conference for hosting the gathering to mobilize political and financial support for Sudan.

“I would also like to recognize the UN Secretary General Antonio Guterres for this expressed commitment and encourage him to be a catalyst for UN member states’ support to Sudan,” he was quoted as saying.

Ethiopia was on the forefront during deliberations in Africa to press the US to lift sanctions imposed against Sudan.

In March, the US’ Office of Foreign Assets Control (OFAC) lifted sanctions against 157 Sudanese institutions.

Sudan was placed on the US’ list of countries sponsoring terrorism in 1993 over accusations of supporting terrorist groups.

In 1997, Washington imposed economic sanctions on Khartoum and tightened them a year later after attacks on the US embassies in Kenya and Tanzania.

NATO talks on E.Med called off due to Greece’s absence