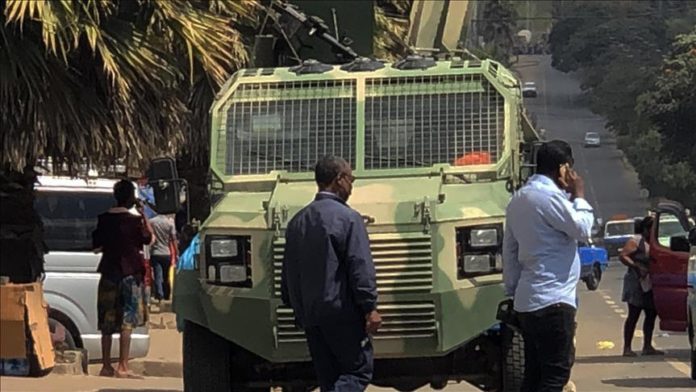 Ethiopia’s government Monday declared a unilateral cease-fire as unconfirmed reports came in that after months of fighting, forces of the Tigray People’s Liberation Front had claimed capture of Mekele, the capital of the restive northern region.

In a statement, the government said under the decision – proposed by the interim administration in Tigray – aid agencies in Tigray will be operating without escort from the Ethiopian army so that farmers there can make use of the main crop season (June, July, August) for harvesting.

The statement also claimed that the rebel TPLF forces are still in a fragmented state, launching sporadic attacks.

It admitted that the government has come under pressure from international aid agencies and other external forces in the wake of Ethiopia successfully carrying out general elections last week and as it continues work on its massive Nile dam.

“Recent events in the Tigray region of Ethiopia are extremely worrisome. They demonstrate, once again, that there is no military solution to the crisis,” he said.

“I have just spoken with Prime Minister Abiy Ahmed and I am hopeful that an effective cessation of hostilities will take place. It is essential that civilians are protected, humanitarian aid reach the people in need and a political solution is found,” he added.

More than one million people were internally displaced, and tens of thousands fled to neighboring Sudan.

International aid agencies including UN organizations have been warning of looming famine in Tigray. The Ethiopian government said it has been supplying humanitarian assistance to most people in need.

Tigray has an estimated population of 5.5 million.