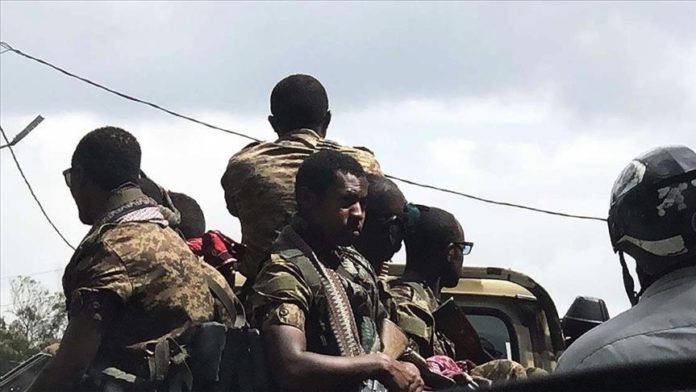 The death toll from the Wednesday’s armed attack in Ethiopia’s western Benishangul-Gumuz region has risen to 207, the country’s rights body said late Friday.

The Ethiopian Rights Commission said that the victims were adult men, women, elderly persons, and children.

‘’We are engaged in verifying the identities of the deceased with help of survivors and Identification cards,” the commission said, adding that it’s following the burial processions.

The attack came a day after the country’s Prime Minister Abiy Ahmed visited the region.

Scores of regional officials suspected of involvement in the attack have been arrested.

An official in the regional capital, who asked not to be named due to security concerns, told Anadolu Agency that sweeping security measures are being undertaken in the region.

“Military personnel are arriving in the region and more officials suspected of assisting the rebel are being taken into custody,’’ he said.​​​​​​​