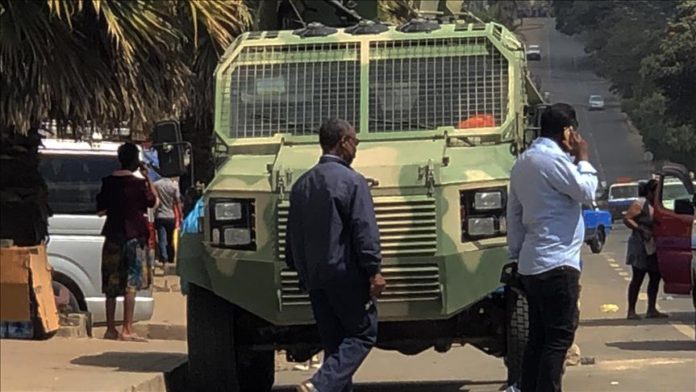 The Ethiopian government said Wednesday a humanitarian access deal to coordinate essential supplies for those in the restive Tigray region was signed with the UN.

The two “signed an agreement for an enhanced coordination mechanism for humanitarian access in Ethiopia’s Tigray-region which complements the humanitarian assistance efforts the federal government has begun,” according to Billene Seyoum, a spokesman for Prime Minister Abiy Ahmed.

Ahmed declared the end of military operations in the northernmost region Nov. 28 after the fall of the regional capital, Mekele, to National Defense Forces.

The government launched Nov. 4 what it described as a law enforcement operation in Tigray regional state after forces of the now outlawed Tigray People’s Liberation Front (TPLF) attacked the Northern Command of the federal army killing soldiers and looting military hardware.

Hundreds of people were reportedly killed and more than 41,000 fled to neighboring Sudan during three weeks of intense fighting.

Hundreds of thousands of Ethiopians are feared to have been internally displaced but the government has promised to provide humanitarian corridors and set up two camps to support displaced citizens.

Seyoum said the government, in coordination with the UN, will avail humanitarian goods and services including food, nutritional supplies, essential drugs and trauma kits, water and sanitation supplies and nonfood items.

The federal police is on a manhunt to apprehend wanted TPLF leaders and top commanders from the group’s fighting squad.

Keria Ibrahim who was the executive member of the TPLF and ex-speaker of Ethiopia’s upper house of parliament surrendered Tuesday to the army.