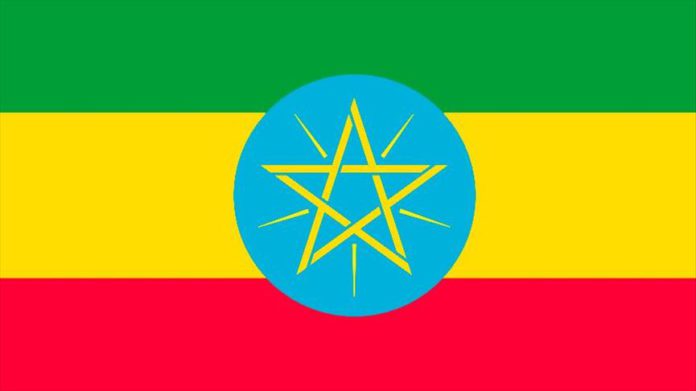 Charges have been filed against more than 2,000 suspects in connection with the assassination of Oromo activist-singer Hatchalu Hundessa, and the ensuing violence, the Ethiopian government announced Thursday.

The killing in early July triggered widespread violence in several parts of Oromia, and the capital Addis Ababa, leading to hundreds being killed and sizable property destroyed, Attorney General Gedion Timothewos told a press briefing. He was accompanied by Billene Seyoum, a PM office spokeswoman.

Investigations were conducted in July with pre-trial activities in August, and charges being pressed now against those who allegedly instigated, incited and directed violence following the assassination.

“This has been a coordinated effort as charges were pressed within different jurisdictions,” he said, indicating that court proceedings are taking place at regional and federal levels according to the nature of the alleged crimes committed.

He said at least 160 people were killed, and 360 injured in the riots, adding that minority groups were targeted.

Property worth 4.6 billion Birr (125.5 million USD) was also destroyed, including a multimillion resort owned by the legendary athlete, Haile Gebreselassie, in the central south town of Shashemene, he added.

“Although suspects now charged include politicians, no one has been held for their political activity,” the attorney general said.