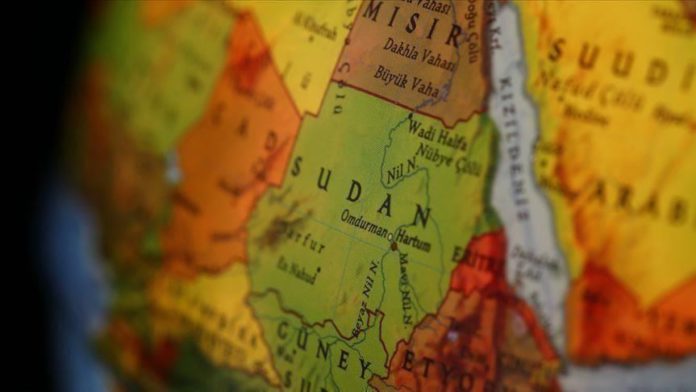 Ethiopian authorities on Sunday called for a joint investigation into an incident that occurred on the border with Sudan on May 28.

In the spirit of containing the situation on the ground and avoiding any further tension, the Ethiopian Ministry of Foreign Affairs “urged the two countries should work together through existing military mechanisms to address and jointly investigate circumstances surrounding the incident.”

“We are of the view that such incidents are best addressed through diplomatic discussion based on the cordial and friendly relations and peaceful coexistence between the two countries,” it added.

Ethiopia said it believes “that the incident does not represent the strong ties between the people of the two countries.”

A diplomatic row erupted on Saturday between Sudan and Ethiopia after clashes between their armies along the common border.

The Sudanese foreign ministry said it had summoned the top Ethiopian diplomatic.

“The matter led to the killing of number of Sudanese military personnel and citizens, including a child,” it said in a statement.

Ethiopia expressed its deep sympathy and condolences to the families of victims of both the countries.