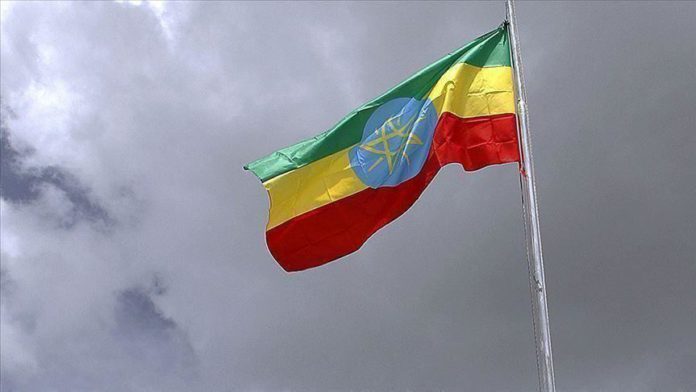 Ethiopia said Wednesday it started to fill the Hidase Dam built on the Nile River.

Minister of Water, Irrigation and Energy Seleshi Bekele, said water is being kept in the dam in accordance with construction plans, according to FANA Television.

Bekele said water levels increased from 525 meters (1,722 feet) to 560 meters (1,837) feet and satellite pictures on social media that show the water in the dam were correct.

Even though Ethiopia did not get results in negotiations with Egypt and Sudan, it announced in June the dam will be filled with the onset of the rain period.

Egyptian Ministry of Foreign Affairs issued a statement regarding media reports that Ethiopia began to fill the dam and requested Ethiopia make an urgent statement about the correctness of media reports.

Ethiopia began building the Grand Ethiopian Renaissance Dam, or GERD, in 2011 on the Blue Nile, a tributary of the Nile River, near the border with Sudan.

With a reservoir capacity of 74 billion cubic meters, the hydroelectric dam will produce 6,475 megawatts for Ethiopia’s domestic and industrial use, as well as export to neighboring countries.

Egypt claimed the dam will reduce the flow of Nile River water downstream while Ethiopia maintains it needs the dam for national development as well as regional electricity interconnection.

Tensions have escalated between Egypt and Ethiopia after the former complained to the United Nations Security Council on May 1 after Ethiopia announced its plan to begin first-phase filling of its $5-billion hydro dam on the Nile.

Ethiopia hopes to retain 4.9 billion cubic meters of water during the rainy season in July and August as part of the first-phase filling and the volume will be enough to test two turbines in 2021.

Pakistan says will not evacuate citizens from China