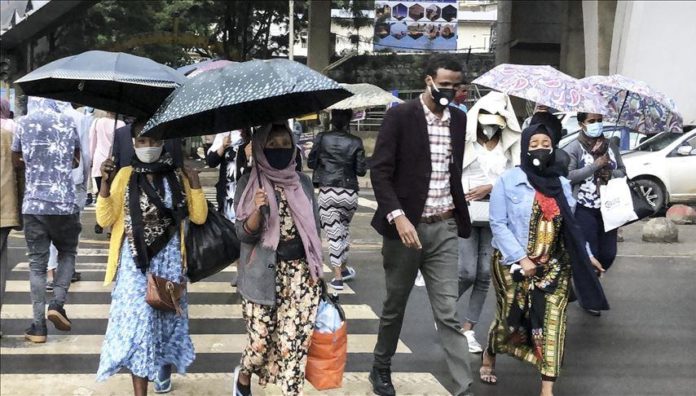 Banking services in Mekele, the capital of Ethiopia’s northernmost region Tigray, resumed on Monday, more than a month after they were disrupted when the federal government launched a security operation against rebel forces.

Branches of the Commercial Bank of Ethiopia opened their doors to customers following consultations between the interim administration and residents.

On Nov. 4, Ethiopia launched what it described as a law enforcement operation in Tigray where the now-defunct Tigray People’s Liberation Front stormed an army base. Thousands of Ethiopians are said to have fled to neighboring Sudan since then.

On Nov. 28, Ethiopian Prime Minister Abiy Ahmed declared the action as over, and the forces are now engaged in tracking down the TPLF leadership, and providing basic services and supply relief to the citizens affected.