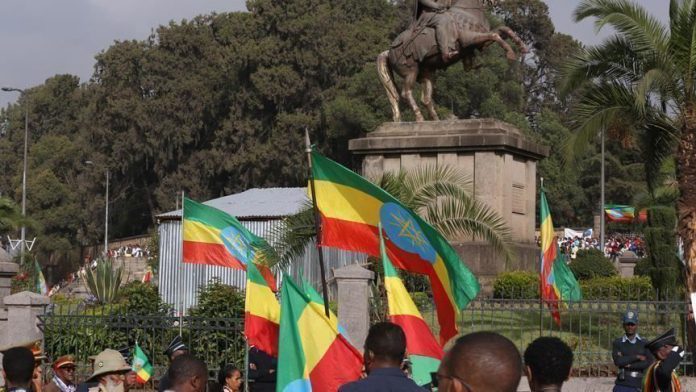 Some 409 individuals have been arrested in connection with the violence last week in many places in Ethiopia’s most populous region Oromia, said the spokeswoman for the Prime Minister’s Office on Thursday.

“The figure is subject to change,” Belene Seyoum said, referring to a crackdown on perpetrators in the coming days or weeks.Violence erupted last Wednesday in several places in Oromia after a high-profile Oromo activist Jawar Mohammed hinted to his supporters that he was about to be arrested.Three days of violence ensued in which Jawar’s supporters — who are known as Qeeros — clashed with crowds who