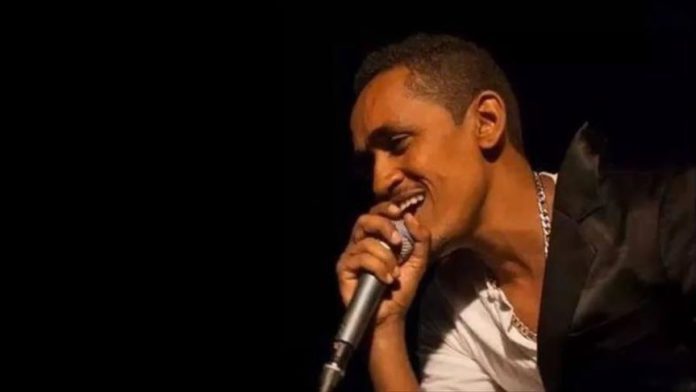 Ethiopia on Friday announced the arrest of two individuals suspected of direct involvement in the killing of Oromo activist Hachalu Hundessa.

“The individuals that have been arrested had carried out the killing,” he said, adding that they had received the order from another person.

Hundessa’s assassination in the capital Addis Ababa on June 29 triggered days of violence in many parts of the country that claimed hundreds of lives and led to widespread property damage.

So far, 1,084 people have been arrested in connection with the spate of violence seen in the country last week.

Internet services in the Horn of Africa country, which were suspended in the aftermath of Hundessa’s killing, were partially restored for embassies and foreign missions on Thursday.

The 36-year-old Oromo activist and singer was a prominent figure in the years-long anti-government demonstrations before Prime Minister Abiy Ahmed, who also hails from the Oromo ethnic group, came to power.

He became the voice of the Oromo people during the protests that led to the downfall of the previous government in 2018.