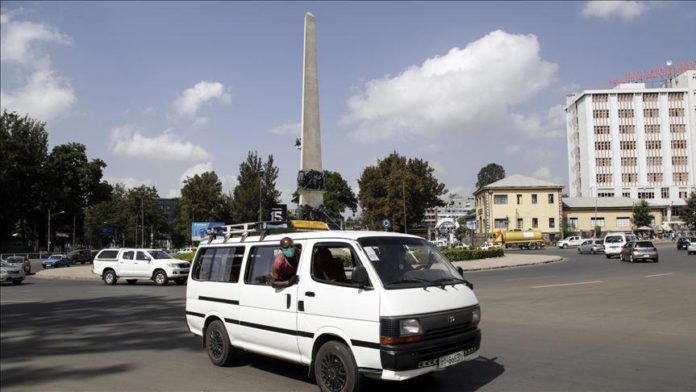 The police headquarters in Ethiopia on Monday issued arrest warrants against 10 of its former officers in the restive Tigray region.

All 10 fugitive ex-police officers named by the Ethiopian Federal Police Commission went to the Tigray region from the capital Addis Ababa where they were stationed to carry out orders from the outlawed Tigray People’s Liberation Front (TPLF), the leaders of which are now being sought by authorities.

In a statement, the commission accused the wanted officers of treason and human rights abuses, according to local broadcaster FANA.

Ethiopian Prime Minister Abiy Ahmed launched a military operation last month against the TPLF after the group stormed an army base in Tigray. The operation is now largely over with authorities sweeping the region for the group’s remaining leaders and members.