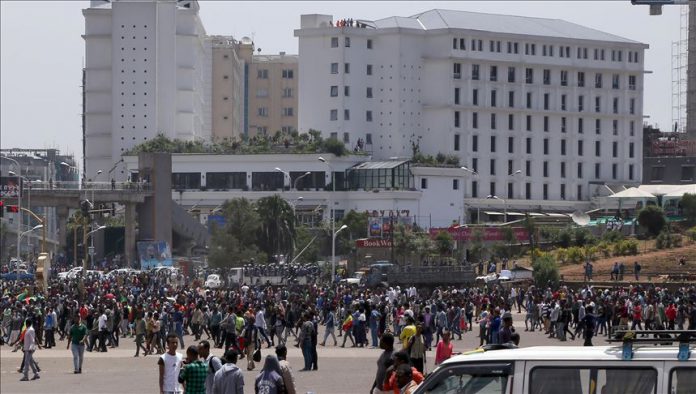 Ethiopia deployed its federal army in troubled areas in Oromia regional state where dozens are reported to have been killed in clashes.

Clashes erupted Tuesday in several towns in Oromia regional state — the country’s most populous region — when high-profile activist Jawar Mohammed called for aid from supporters over fears of arrest by federal police.