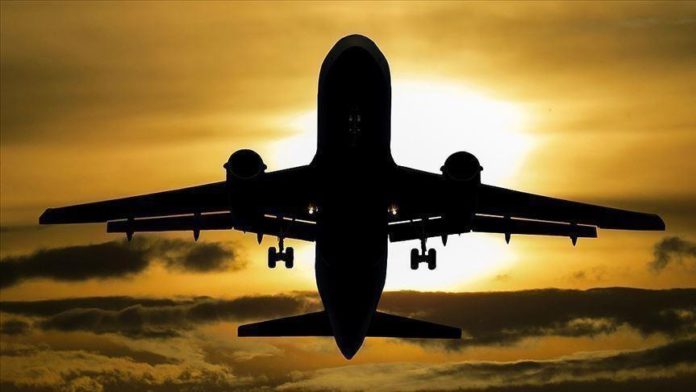 He said the government has declared a cease-fire to allow unrestricted humanitarian access as called for by international aid agencies, and to allow farmers in Tigray to make use of the current rainy season to harvest their lands.

“The other side,” Dina said, however, “showed no sign of following the suit and silence their guns.”

He said the Tigray People’s Liberation Front (TPLF) has ceased to be a clear and present threat now.

Unconfirmed reports coming from the northern region of Gondar bordering Tigray on Thursday said low-bed vehicles were stopped by the Ethiopian army for search which was refused by the humanitarian workers onboard.

“Security searches and even frisking are international standard,” Dina said, adding: “They would rather not come if they are unwilling to go through that ‘must’ procedure.”

Last week, the Horn of African country declared a unilateral cease-fire in Tigray, where it launched an operation in November last year after the hitherto powerful TPLF, now an outlawed organization, attacked the northern command of the Ethiopian defense forces.

On Nov. 3, the TPLF forces attacked the Ethiopian bases across Tigray, including the capital Mekele, killing soldiers and looting sizable military hardware.

More than 1 million people got internally displaced and tens of thousands fled to neighboring Sudan.

The UN, in a statement last week, said more than 400,000 people crossed the “threshold into famine with another 1.8 million on the brink of following them.”

Turkey, Uganda in talks to root out FETO terror group