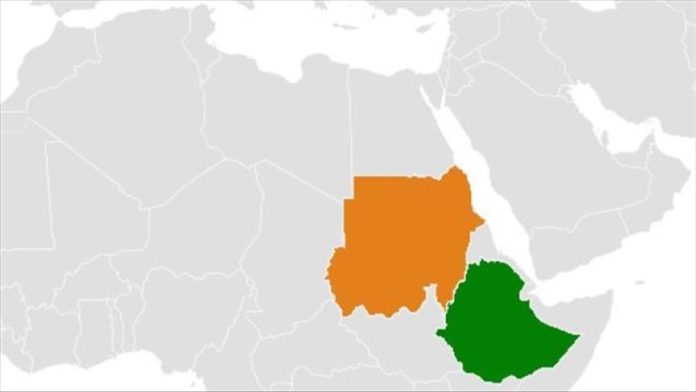 Ethiopia on Tuesday accused Sudan of continued expansion into its territories.

The two East African nations have been locked in a border dispute since a month when Sudanese forces crossed into Ethiopia saying they were reclaiming their lands.

Sudan’s claim irked Ethiopia because the more than 1,000 kilometers (621 miles) of border has never been demarcated and the two countries had an earlier deal to resolve the issue through dialogue.

“Ethiopia has been working patiently to resolve the issue peacefully and through dialogue, realizing that war will not be an option for the problem,” said Dina Mufti, spokesman of the Foreign Ministry, at a news conference.

Local broadcaster FANA quoted Dina as saying: “Any type of unilateral exercise is not helpful in finding a lasting solution and what Sudan is doing at the moment is unprecedented and it did not reflect the interest of its people.”

Recalling the strong and historical ties between people of Ethiopia and Sudan, he said there were third parties working to take advantage of the current situation by plunging the two countries into conflict.

Regarding the Grand Ethiopian Renaissance Dam (GERD), Dina stated that both Sudan and Egypt are deliberately holding back the progress of the trilateral negotiations.

On Sunday, the African Union mediated trilateral talks between Sudan, Egypt and Ethiopia came to a screeching halt after Sudan rejected a recommendation put forth by the experts assigned by the pan African body.

Ethiopia has been constructing its $5 billion hydro dam on the Nile since 2011.