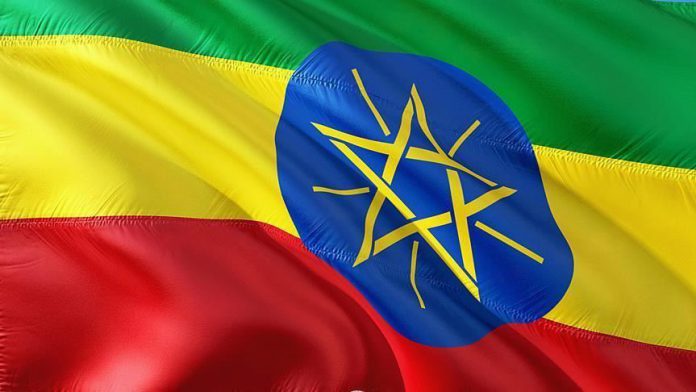 Seven political parties operating in Ethiopia’s two most populous regional states of Oromia and Amhara have resolved to work together to quell the raging ethnic clashes, they said in a joint statement on Friday.

They made the resolve after the parties met with Prime Minister Abiy Ahmed with whom they discussed ways of arresting the violence and chart out a way forward.

“The recent clashes caused the destruction of churches and mosques,” the parties said in a joint statement at a news conference held by the prime minister’s office.