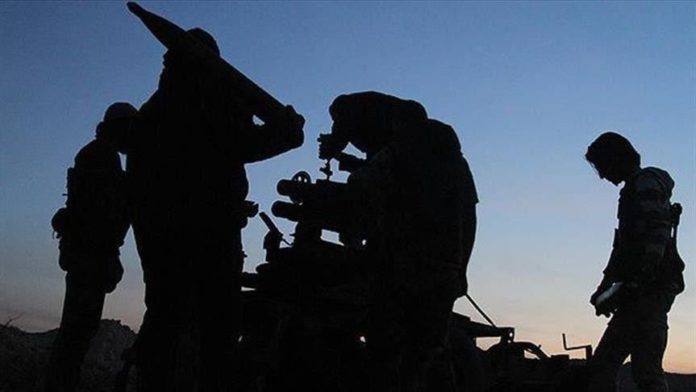 At least 550 TPLF fighters have been killed, Ethiopian Broadcasting Corporation (EBC) quoted Mj. Gen. Belay Seyoum, commander of the Northern Command, which was attacked last week by the TPLF junta, as saying. He said on Tuesday that 19 TPLF fighters also surrendered.

The general also said the weapons that the TPLF renegade group looted from the Northern Command were recaptured or destroyed – including five tanks seized and one destroyed.

Meanwhile, Mj. Gen. Gebremedhin Fekadu, head of communications of the Ethiopian defense forces, was arrested along with 16 officers for involvement in the attack on the Northern Command.

Hundreds of soldiers and ranking officers are believed to have been killed in the attack on the Northern Command by the TPLF forces.

The House of Federation last week passed a decision to establish an interim administration for the Tigray state, effectively rendering the TPLF’s legal power in the region null and void.