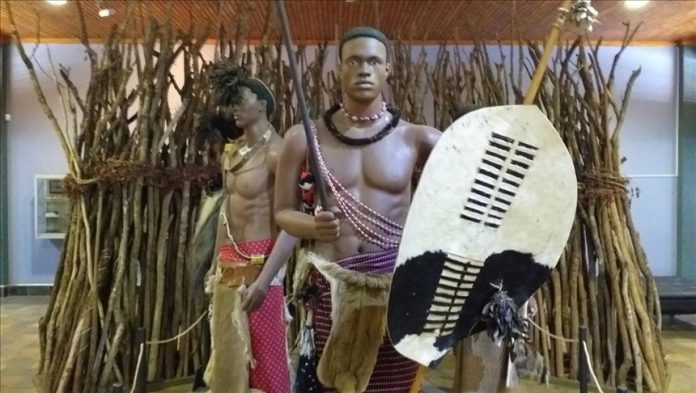 A 360-kilometer (224 mile) drive from Johannesburg in South Africa — roughly three and a half hours — Mbabane is the capital of Eswatini, Africa’s last absolute monarchy.

Temperatures can be cool even in the Summer, with fog and drizzling. However,