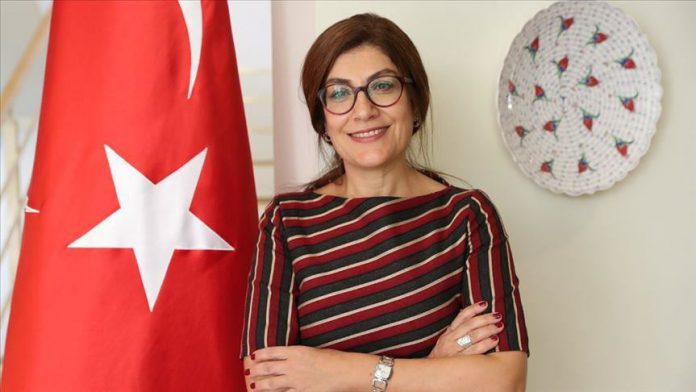 Estonia on Wednesday honored Turkish Ambassador to Tallinn with a state decoration for her contributions to further relations between two countries.

Estonian Foreign Minister Urmas Reinsalu gave the Order of the Cross of Terra Mariana to Hayriye Kumascioglu on behalf of the country’s President Kersti Kaljulaid.

The Order of the Cross of Terra Mariana is bestowed as the highest decoration on foreigners who have performed special services to Estonia.

“As much as I can, as an ambassador, I have made an effort to contribute to the relations between our country and Estonia.