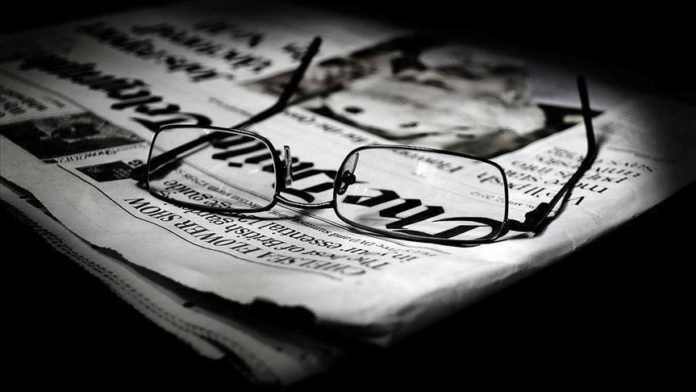 An Indian journalist held for spying for China is innocent, his lawyer said Sunday, claiming that evidence against him was manufactured after the arrest.

Advocate Adish Aggarwal, the lawyer for Rajeev Sharma, said the latter was taken away from his home on Sept. 14 but the police disclosed his arrest four days later.

Initially, no documents were recovered from him, and evidence was planted by Delhi Police later, the lawyer alleged.

The senior journalist based in the capital New Delhi was arrested for passing “sensitive information to Chinese intelligence.”

He was allegedly found in possession of defence-related classified documents, and has been booked under India’s Official Secrets Act.

“It is not a crime for any person to work for China. Rajeev Sharma was working for the Chinese newspaper Global Times. It cannot be assumed he was sending any secret documents to China in any way,” Aggarwal told Anadolu Agency.

“Rajeev Sharma’s wife has informed that no documents of any kind were found when the cops took him away. But later the police claimed they recovered some defence-related documents from his house so that a false case could be filed.”

He argued that police have made a mistake, thinking he is involved in illegal activities.

A bail application has also been filed, which is set for a hearing on Sept. 22.

Meanwhile, the Press Club of India has criticized the arrest, terming it “high-handed” and “mind-boggling.”