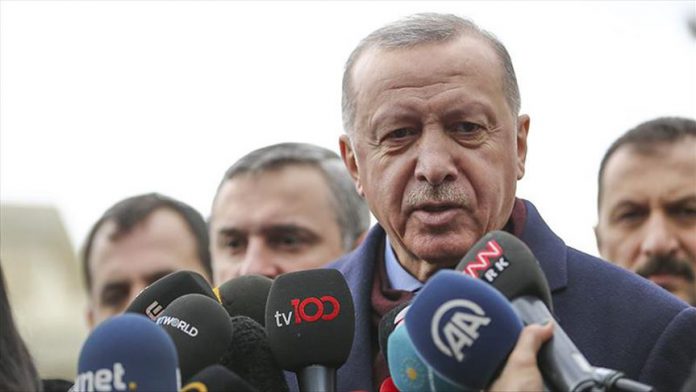 The Turkish president on Friday expressed concern on recent developments in the embattled Idlib province in northwestern Syria, saying they were an indication that the Syrian regime did not comply with cease-fire deals initiated by Turkey and Russia.

“[Idlib] is clear proof that the regime does not comply with the steps we have taken regarding the cease-fire,” Recep Tayyip Erdogan told reporters in Istanbul, referring to a cease-fire that began early Jan. 12, succeeding an oft-violated de-escalation deal reached in September 2018.

Turkey and Russia agreed in September 2018 to turn Idlib into a de-escalation zone, where acts of

US: Turkish Restaurant Week kicks off in DMV area