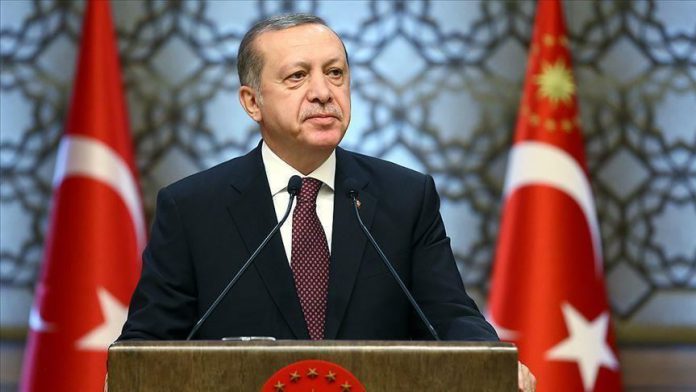 “On the occasion of Passover, I would like to emphasize once again that mutual love and respect in society is the foundation of peace and tranquility,” said Recep Tayyip Erdogan.

“While our country is combating coronavirus, which affects whole world, our nation has once again demonstrated that it can overcome all difficulties with unity and solidarity,” he said.

The virus known as COVID019 appeared in China in December and has spread to at least 184 countries and regions, according to Johns Hopkins.

It attacks the respiratory system, and