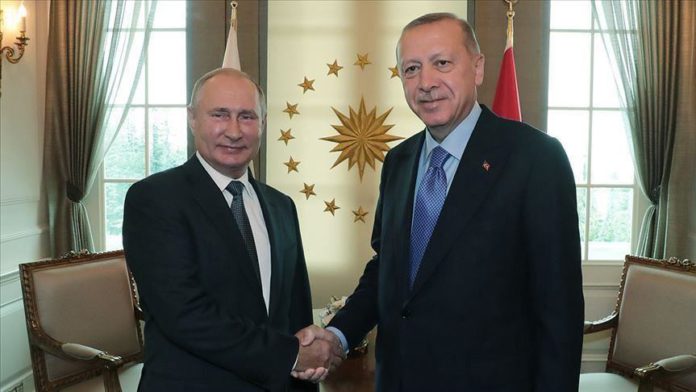 The Turkish and Russian presidents on Monday spoke over the phone to discuss developments in war-weary Libya and Syria as well as other regional issues, the Turkish Communications Directorate said.

The presidents also discussed steps to be taken to strengthen economic relations, and cooperation against COVID-19.

Turkish pension fund vows to press ahead with plans

December 26, 2019
We use cookies to ensure that we give you the best experience on our website. If you continue to use this site we will assume that you are happy with it.Ok