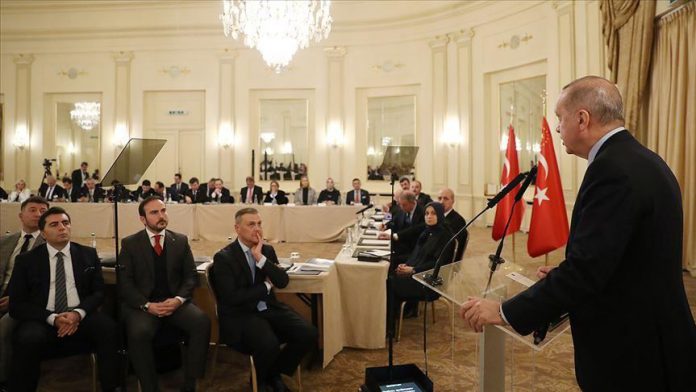 Turkey’s president said Monday that the PKK terror group is suffering the heaviest blows in its history.

“The PKK terror group, both inside our borders and outside, is receiving the heaviest blows in its history,” he stressed.

Erdogan said that by conducting three anti-terror operations in Syria over the last three years, Turkey destroyed the terror corridor the PKK was attempting to establish on the country’s southern border.