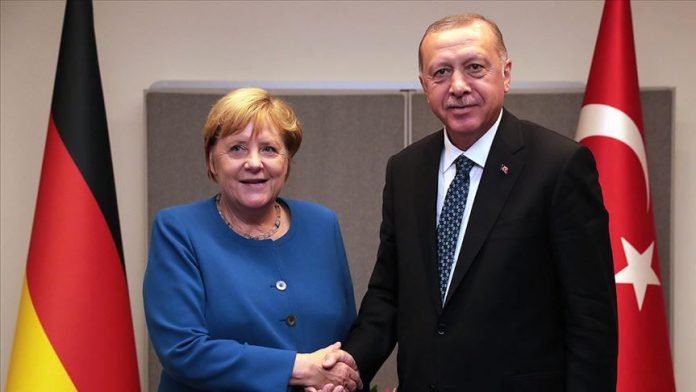 In a statement, Turkey’s Directorate of Communications said that the two leaders discussed regional and international developments.

The tensions in the region have run high since the killing of an Iranian top general in an airstrike by the U.S last week.

Earlier on Thursday, Libya’s parliament in Tripoli welcomed a joint call by the Turkish and Russian presidents to a cease-fire in the war-ravaged country.