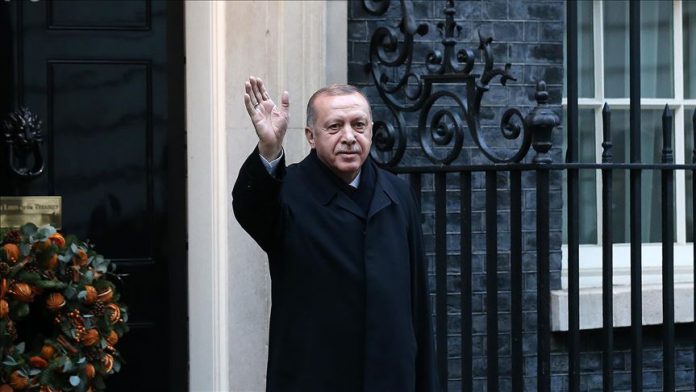 Turkey’s president Tuesday afternoon gathered with the leaders of France, Germany, and the U.K. in London ahead of a NATO summit.

Recep Tayyip Erdogan’s meeting with his counterparts started at around 3 pm (1500GMT) local time and is expected to last slightly over an hour.